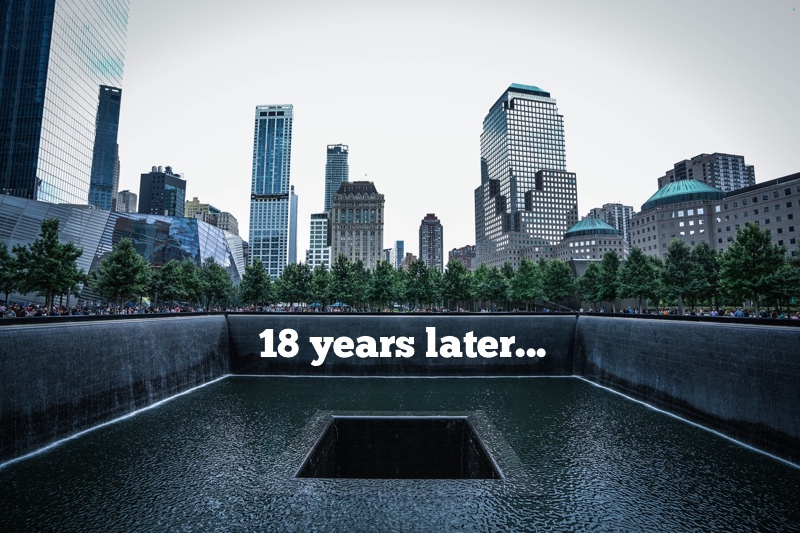 Every September 11th, I reflect back on the most traumatic day this current generation collectively faced. Many of you have faced much more traumatic events in your personal lives, but this one is one the nation bore together. Its ramification have altered our country forever.

I remember it differently, because I saw it before it happened. On September 9th, 2001, the Lord gave me a dream. I walked around Lower Manhattan with an angel until he stopped and looked at the towers that are now fountanous holes in the ground. He showed me the two towers collapse straight into the ground; a sight I would see again on television as it happened two days later.

The Lord let me see what was coming two days in advance so I could tell the story of what has still yet to unfold nearly two decades later. It hasn’t happened yet, but I know it will. The question is, will our hearts be prepared? Will we be willing to listen to the Lord this time around?

From September 11th through the 13th, my book where I tell what the Lord showed me will be free on the Amazon Kindle store. The Lord gave me an important message to share, and I think it’s worth your time to read and understand that the collapse of those towers isn’t the end of the story. 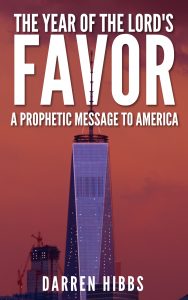