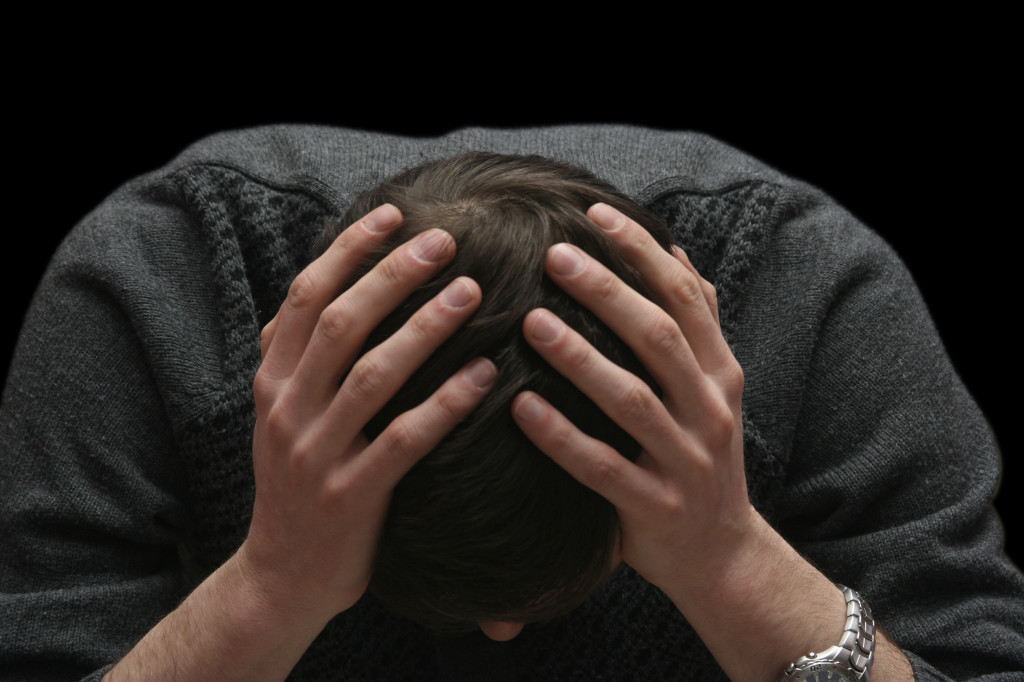 END_OF_DOCUMENT_TOKEN_TO_BE_REPLACED

For as long as I can remember I have been a prolific dreamer. My nights are filled with an average of at least one, but usually two to three dreams and sometimes more. Each dream is in full color and has a vivid movie like quality where the characters and plot usually linger with me long after I have awoken.

Because dreams were such a normal part of my nights, I assumed that my nocturnal experiences were commonplace and not worth mentioning unless I had a particularly frightening nightmare. I had no idea that people still believed God could and would talk to them in their dreams. The churches I grew up in taught that the prophetic, dreams and visions and other possibly uncomfortable to deal with supernatural gifts and events had passed away.