God Used Gideon and He'll Use You Too 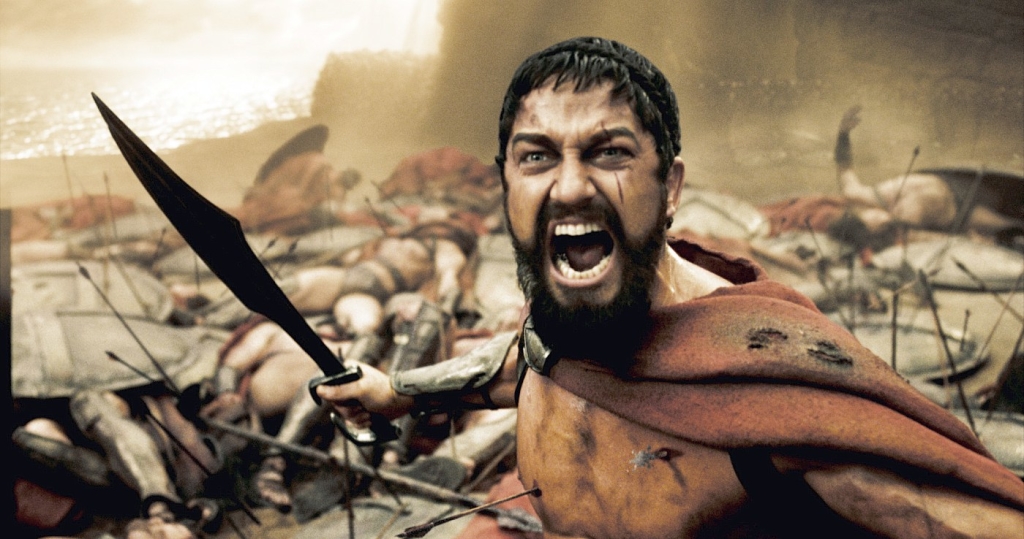 I must admit that when I think about the state of our great nation, I am overwhelmed. It is easy to become overcome by the weight of the need, depravity, those that have fallen away and the direction we are headed. It’s enough to cause one to retreat into a lifestyle of make-believe where everything is going to be okay if we just keep our eyes closed and the sheets pulled up over our heads long enough.

For many of us, that world of make-believe is our church. For others, it’s our job. Still others it’s our neighborhood. We find ways to wall ourselves in and insulate us from the trouble we see brewing all the time. And that’s a natural human tendency. Read Poe’s short story, The Masque of the Red Death, and you’ll see that nothing’s really changed.

But we aren’t called to be like those who never change. God has given us something that the world can only wonder about: the power of the Holy Spirit. We carry within us the ability to change our cities, states, nations and continents. As those around us helplessly tiptoe towards ever-increasing darkness, helpless to stop it, we carry the power to affect change.

Gideon wanted to free his people from their oppressors with a great army, but God had another plan. One where He would show that no army on earth is as powerful as the force of His great Will.

Read Gideon’s story in Judges 7. God had Gideon whittle his army down to a useless 300 people! What crazy person would take on an army with 300? If you’re not familiar with the story of the Spartans, it made for a great movie but they themselves didn’t fare so well.

So why 300? Why did God choose a number that has become synonymous with heroism and failure in world history? He did it for that very reason: where man has failed, God is victorious.

Our Victory Is In God Alone

Now is not the hour to give up hope. Now is the hour to increase our hope, faith and lifestyles of dependence on God. He isn’t waiting for some men and women of great strength, supernatural resolve or mountain-moving faith. He is calling for a group of 300 so predestined to fail that only those crazy enough to believe in God will volunteer.

God is raising up a humble army today. He is asking for volunteers for a mission sure to fail. Sure to fail without Him, that is. It may be you and three people at your church, or two other co-workers on your lunch break. God is looking for humble groups of people who will take time out to pray and seek God for the healing of our nation.

It’s not too late and God is in the business of using people destined to fail to bring about the greatest victories in human history.

Are you willing to gather your own Gideon-sized army? Will you pray for our nation to return to God? It’s bigger than you and everyone you know’s ability to accomplish, but God might just use your small band of brothers and sisters to heal our land.

Find out what’s at stake in my new book, The Year of the Lord’s Favor.