How Bad Do We Want It? 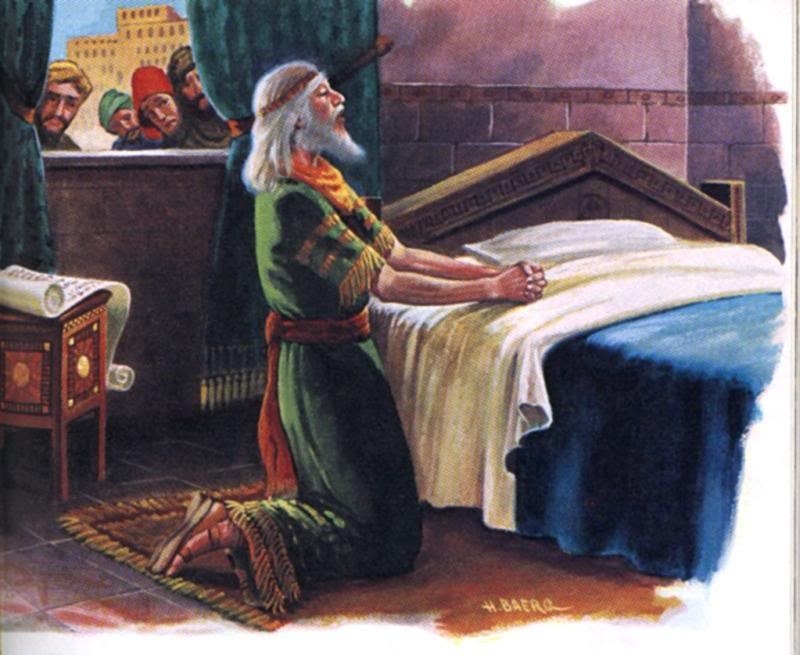 I’m often challenged by myself telling other people to remember to ask God for big things. Big things like asking God to speak, heal, change lives and give us souls for revival. I’m challenged because its often one of the hardest things in the world for me to remember to do.

The simple act of remembering to pray is a huge hurtle for most people. It certainly is for me. That’s why I force my hand. I have rote prayers that I often pray (sounds so ritualistic, gasp) so that I don’t forget.

Why rote prayers? Because they’re often the prayers that God answers: that is, the ones we pray. God’s not going to answer a prayer you don’t pray. We miss out on so much because we just don’t ask. James told us that in James 4:2.

“You don’t have because you don’t ask.”

Asking More
So make some prayers. Write them in a journal. Then pray them at the same time every day. Then when you do, keep praying.

And don’t ever feel “less spiritual” or “legalistic” for doing so. Daniel prayed three times a day and when he was under penalty of death for doing so, he refused to alter his ritual. Why?

I don’t think it was because he wanted to show off that he was such a spiritual guy that his arbitrary prayer times couldn’t be moved, but that if he stopped praying in the way he was he’d probably forget to pray. If his routine changed, he might pray less and he knew that would be a little death to his soul.

So at the risk of sounding heretical to the modern “do whatever feels good” church crowd, make a ritual for yourself. Pray rote prayers. If you use those things as tools to get you into God’s presence, you’re moving in the right direction.

The only time we get into trouble is when we think that our rote prayers or rituals have power. God has all the power. We use ritual, routine, and rote to bring our weak, forgetful human hearts before the God of eternal power.

So what’s your ritual?