Judgment and the Goodness of God 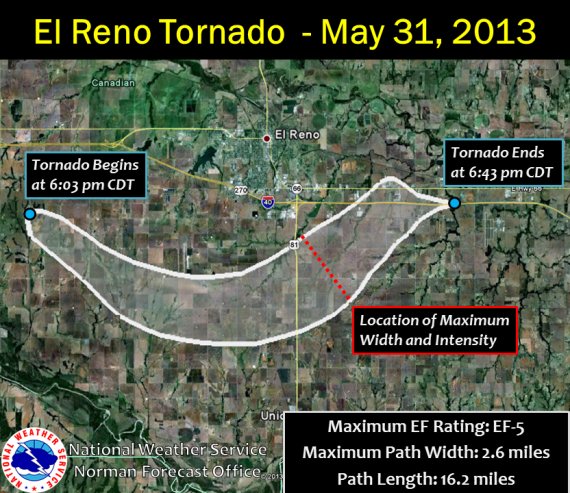 One of the hardest things for people in our day and age to stomach seems to be the idea of the judgment of God. So many hear about abortion, human trafficking and abuse and barely bat an eye, but if someone brings up the judgment of God they are immediately a hate-filled bigot.

Things are not always quite that dramatic, but it is easy to see the clear disconnect our culture has with right and wrong. People don’t like to think about God judging. It sounds so…judgmental. The concept that God has the right to judge His creation is a very unpopular idea these days, even among Christians. Why?

People are so very tired of hearing that everything under the sun is God’s judgment. To be fair, there really are a very small number of people standing up and claiming that this or that is the judgment of God, but their noisy voices have irritated the senses of our culture. So what is the solution? How can we reset and look at things with a clean slate?

We must start with the understanding that God is good. He is inherently good, He is always good and He is good when it is hard to see His goodness. We must be sure of the fact that no matter what happens or how we perceive events, God is still good. Without that, our perception of reality will be skewed and vulnerable to going in very bad directions.

When we know for sure that God is good, we can perceive Him as judge and arbiter of the events of mankind. We can see Him as a just judge, and not some Greek god bent on His own pleasure at the expense of pitiful mortals. When we believe that God is a good, just judge, we can then begin to dialogue with Him about the importance of the events that surround us.

Now as Jesus passed by, He saw a man who was blind from birth. And His disciples asked Him, saying, “Rabbi, who sinned, this man or his parents, that he was born blind?” Jesus answered, “Neither this man nor his parents sinned, but that the works of God should be revealed in him. “I must work the works of Him who sent Me while it is day; the night is coming when no one can work. “As long as I am in the world, I am the light of the world.” When He had said these things, He spat on the ground and made clay with the saliva; and He anointed the eyes of the blind man with the clay. And He said to him, “Go, wash in the pool of Sī-lōam” (which is translated, Sent). So he went and washed, and came back seeing. (John 9:1-7 NKJV)

Jesus’ disciples wrongly attributed this man’s blindness to the judgment of God. The fact that something bad happened, not because of judgment, but for glory, wasn’t something the disciples had considered. They hadn’t considered how Joseph suffered for 15 years in Egyptian prisons, not because of judgment, but for the glory of God. But there is something interesting to be learned about the judgment of God from this passage.

Jesus never went so far as to say that God doesn’t judge. He never scolded His discples for thinking God was a judge or would judge people for sin. He never reprimanded them for anything like that, He just further refined their understanding of God’s judgment. Not everything is a judgment from God.

And that is where some of our problems lie today. When we hear from some direction that everything is a judgment of God for one reason or another, we become calloused, irritated and angry at the idea that everything under the sun is God’s heinous anger at an unwitting populous. When we speak of the judgment of God, we must be very careful not to overstep our understanding into presumption.

In my book, The Year of the Lord’s Favor, I very clearly state that God spoke to me that when One World Trade Center in New York was complete, it would be a “sign and seal” of His judgment against America. I’m very hesitant to ever claim an event is the judgment of God because it takes the wisdom of God to discern that, as the story from John above shows us. However, when we do have the clear revelation from God, we should be careful to understand it, because it is instruction from a good God for our benefit.

In the case of my dream where The Lord spoke of judgment to me, God is wanting our nation to return to Him before He must step in as judge to defend those who are crying out for justice. He longs for mercy, not judgment, but He is not afraid to act as judge if He must.

As believers we must uphold God as a righteous judge. That means that when we clearly understand Him to be acting in judgment, we must approve of it, but until we know that for sure, we should always be careful to withhold our judgment of a matter.

For instance, were the tornadoes that struck Oklahoma over the past several weeks the judgment of God? Two tornadoes of unprecedented size and destruction within a few weeks in the same general area have a way of getting our attention. It is perfectly natural, and wise, to ask the God of creation whether there is any meaning in these events or not. To presume to understand if or what that meaning is would be foolish, but to seek God for prophetic clarity is a necessity.

Without prophetic clarity, we humans tend to miss when God is actually acting and then presume incorrectly that other things are the judgment of God. We must seek God with greater prayer to understand what He is saying and doing. In these turbulent times in America, God’s people need to stop presuming to know His thoughts and actually take the time to ask Him. He’s waiting for us to ask.

Will you be one who asks God what He is thinking instead of presuming to already know? It’s worth asking because He’s always good.

(just for the record, I do not presume to know whether the Oklahoma tornadoes are the judgment of God or not. I have no revelation on them, but as any other person in America should, they cause me to pause and consider whether or not God is using them to capture our attention.)