My Thoughts on DOMA and Prop 8 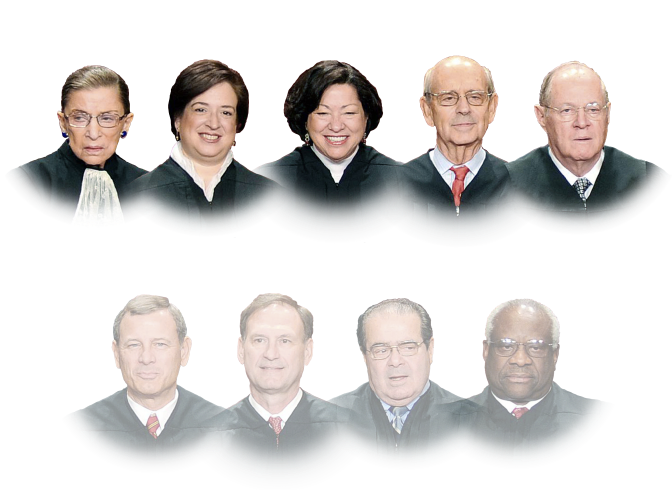 If you hadn’t heard, the Supreme court today ruled against the Defense of Marriage Act (DOMA) and refused to rule on California’s Proposition 8, resulting in it being struck down by a lower court. What this means is that Gay marriage is legal in California and the Supreme Court has essentially redefined marriage. Or maybe a more appropriate term is that they un-defined marriage.

While I’m sure many would want to disagree with me on some technical details in either case, the broad brush painted today is that we, as the people of the United States, do not have the authority to define and codify into law what has been the practiced standard and understanding of marriage throughout the centuries.

Constitutionally speaking, I think this is bad. Looking at how our nation has been going recently, I’m not surprised. I would have been shocked if the court ruled any other way, honestly.

My dream in 2003 concluded with God showing me several gay bars lining the street of the World Trade Center. I had a feeling of betrayal, the kind that you feel in your stomach, when I saw this. I was so perplexed that I said out loud, in the dream, “This can’t be happening!” You can read the full story of my dream, for free, by downloading the first two chapters of The Year of the Lord’s Favor?, by signing up here.

In the dream, I knew that about the time One World Trade Center was completed, Christians in America would suffer a great betrayal. The nation we have loved and cherished is very quickly turning on us and our values. These two cases today are only the tip of the iceberg. We have seen the government targeting conservative groups (which I acknowledge as wholly separate from Christian groups, but that’s another story), the NSA revelations that they are spying on all of us in case we ever “become terrorists” (let the reader understand), the military and Homeland Security labeling Christians as the most dangerous threats America faces, groups like Hobby Lobby being fined millions of dollars a day for defending their conscience not to supply abortifacients to their employees, and unruly mobs perverting the rule of law to have their way in upholding the murder of innocent children.

That has all happened this year.

I believe we are about to see an acceleration of these betrayals. I believe we will see them because the Lord has purpose in them. God is trying to wake us up to pray, fast, repent and return to God. He wants us, His people, to humble ourselves and return to Him. We have been trusting in the legal system, the political system and our own cultural system to change America. It will never work. America’s only hope is through God. And He has rules.

Specifically, that “His people, who are called by His name, humble themselves and repent.” (2 Chronicles 7:14). I run across so many people who are offended at the idea that the church must repent for the sins of America. I explain this in detail in The Year of the Lord’s Favor? The painful fact is that we Christians have allowed this on our watch by partaking, as a whole, in every perversion and injustice that our nation has become entrenched in.

To be clear, the DOMA and Prop 8 decisions are heart-breaking. To see our nation continue to slide so quickly away from the Lord is troubling, but that’s the point. God wants us to wake up and realize that only He has the answers. Only prayer, fasting, holy consecrations and churches and cities of believers crying out will affect any change.

I challenge you to be a part of changing America. Will you take a day a week and fast and pray? I know it’s hard. I fail at it a lot, but all I have to offer God is my weakness, anyway. And that weak offering matters to God. That weak offering can change and heal our nation.

Please, humble yourself before the Lord. Humbly and respectfully call your churches, your pastors, your friends and family to do the same. God has not given up on America yet, so please don’t you give up either.