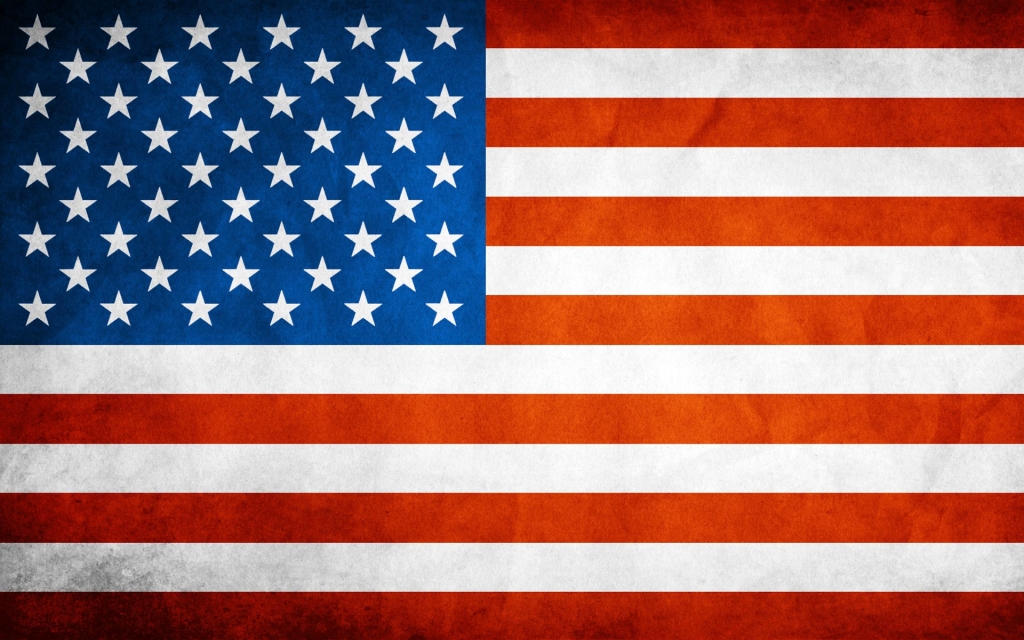 It’s very easy to compare ourselves to stories in the Bible. We’re taught to do so from a very early age. We want to see ourselves in the lives of Moses, David, Peter, Paul and John. We compare ourselves to these great characters and our nation to those described in the Bible. Don’t get me wrong–there’s valuable information to be gleaned from understanding what happened to these people and nations–but it doesn’t mean our lives will go exactly as theirs did.

That’s where we must take the concepts, the principles and the lessons of the Bible and apply them to our lives. Is America a lot like rebellious Israel? Most definitely. Is America Israel? Absolutely not.

What I mean is that even though America is a lot like rebellious Israel and Judah as described in Scripture (and my book), we are not the same nation, and we will not suffer exactly the same fate. We may suffer a similar fate, but God is not a manufacturing line. He deals with everyone individually; nations included.

To understand what I’m getting at, you might want to read The Year of the Lord’s Favor? (hint, hint). I outline very clearly what happened to Israel and Judah for their rebellion and how we can understand its application to the United States today. There are excellent lessons we desperately need to hear right now, but we also need to be aware of what God has possibly said to the United States about our particular future.

I made it very clear that our sovereignty is in jeopardy if we as a nation do not turn back to God. That is clear from the lessons learned form Scripture and history. But how our sovereignty might be challenged is a subject for contemporary subjective prophecy (not Bible prophecy).

What Have Others Said?

I have not personally had any subjective prophetic words from God about what may happen to America, only that if we don’t turn we will be in for an unpleasant future. Others have had some words that I believe are important for us to consider, however, and I will give a summary of them here. You can look them up yourselves for further research. Keep in mind that all of these are subjective, not objective, like Scripture. You must use biblical discernment when evaluating subjective prophecy.

That’s right, he claimed he had one at Valley Forge. An angel showed him three conflicts America would go through: the one he was in (the Revolutionary War), one to come where brother would fight brother (Civil War), and a final one where America would temporarily lose its sovereignty, mostly on the East Coast (not yet happened). In that final war, the angel showed him that foreign soldiers would descend on America, but that America would ultimately prevail.

John Paul Jackson has much to say about coming events, and many that he began prophesying about several years ago have already come true. The most striking was that he prophesied that Hosni Mubarak, Egypt’s president, would be deposed and replaced by a jihadist regime. But John Paul has much to say about America’s future as well. Even if you choose not to believe his words, you should be informed of them. Find out more here.

Terry claims the angel Gabriel visited him and spoke many things to him concerning America and the world in the coming years not far from now. He spoke about the financial collapse of 2008 in striking detail beforehand and has much to say about what is coming. Check out his website here.

At their annual One Thing Conference several years ago, the director of the International House of Prayer told his story of a dramatic encounter one day. He said he had an open vision where God showed him a movie screen on the wall in front of him and in it he saw foreign tanks rolling through the streets of America. He had more to say, and you can watch it here.

I could go on, but I hope this will get you stirred to uncover more for yourself.

To sum up, I believe if we don’t turn from our current course, America’s sovereignty will be challenged. The great thing you will gain from reading and listening to these people above is that even though America may have dark days ahead, God will pour out His Spirit in powerful ways in the midst of difficult circumstances.

If you are a follower of Jesus, now is not a time for fear. It is a time for prayer, fasting and repentance. Even if our nation does not turn back to God before difficult times come upon us, His people will do amazing things.