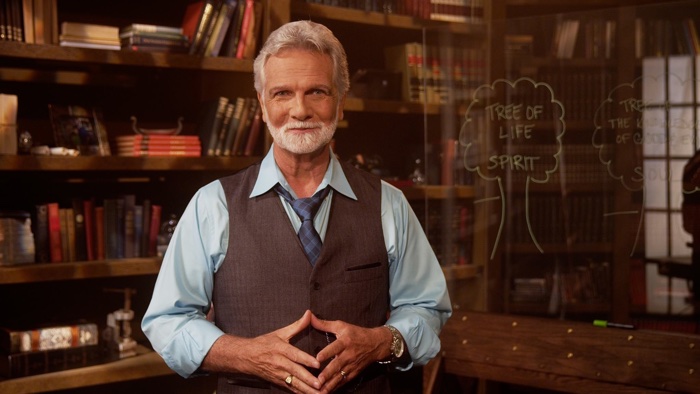 I’ve been very sad lately over the loss of John Paul Jackson. I think it’s because John Paul had a very similar heart to mine. He longed to see every believer released into the prophetic ministry, which is one of the greatest motivations in my life apart from seeing people come to know Jesus.

After we encounter God speaking to us, something forever changes. You can never not know that God is very real, very loving and very involved in your life after you hear Him speak for the first time. I still get misty-eyed when I think about the first time I encountered God in a powerful prophetic encounter. He told another person about everything I did while I was in another country, out of communication with everyone I knew. God saw me, He knew me and He shared that with someone else to encourage me. I wrote about it here.

I was forever changed, and every time after that when God would speak my heart would be tenderized. Those that know me well know that the past several years have been the hardest season of my life. The thing that often keeps me going is when I look back over all the times God spoke to me. Many of them were powerful encounters, and I feel the presence of God today when I just remember them and meditate on them.

John Paul longed to see everyone encounter that because he knew the power of it for himself. So do I, and I can’t stand the thought of any believer not knowing and experiencing that. I believe John Paul to be a prophet, as many esteemed him to be, but prophecy is one gift that God promised all believers could walk in. We may not all be evangelists, pastors, teachers or prophets, but we can all prophesy (1 Corinthians 14:5). So many prophets bask in the glory that their gift brings them and they want to shelter that gift to set themselves up as special, but John Paul wanted to give that away. In that way, he was a father to our generation like Moses.

27A young man ran and told Moses, “Eldad and Medad are prophesying in the camp.” 28Joshua son of Nun, who had been Moses’ aide since youth, spoke up and said, “Moses, my lord, stop them!” 29But Moses replied, “Are you jealous for my sake? I wish that all the Lord’s people were prophets and that the Lord would put his Spirit on them!”

I believe John Paul Jackson was one of the greatest gifts to the body of Christ today. I hope you’ll go his website, http://www.streamsministries.com, and check out the things that John Paul offered. I know you will be encouraged.