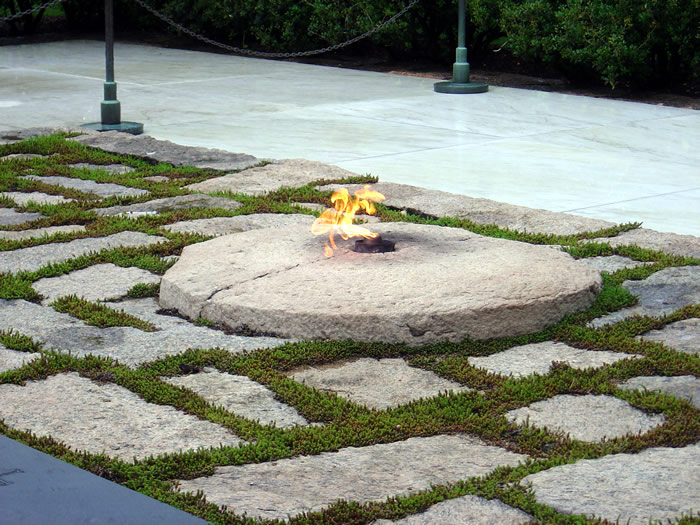 I love it when the Lord answers quiet, simple prayers. Even the silly ones. I especially love it when He answers them quickly. Last week I was on Facebook and I saw a number of friends’s wives had posted about their husbands just to tell everyone how great they were. My wife never posts on Facebook, and I don’t really expect her to do the same kind of thing. She doesn’t spend a whole lot of time on Facebook and never posts stuff.

But right then I told the Lord, “it would be cool if my wife did the same for me.” I’m not really sure why I even cared, to be honest. It was just a quick little thought that I turned into a feeble little prayer. I didn’t really expect anything because my better half never posts on Facebook. But lo and behold, that evening she posted a quick little note to me, while I was out of the house, about how much she thought of me. It made my week! My wife and the Lord make a great team!

Deep down, we all want to be bragged on. Think about how many people out there have daddy issues because their father never said they were proud of them. There’s something that God put in us that craves acknowledgment. Sadly, we often try to fulfill that craving in unhealthy ways.

Enter the book of Revelation. Most people are afraid of it. Either they’ve been taught it’s too divisive and they stay away or they’re too afraid to read all the bad stuff that’s happening. Those that do study it come up with some–we’ll say, colorful–interpretations sometimes. Many people who study it see it as God revealing Jesus as eternal ruler of earth, or something to that end. They would be very right. God is, in very dramatic fashion, using the events of Revelation to reveal Jesus as King of Kings over all the earth for eternity.

But there’s something more. Something that touches us in a way I’ve seldom heard talked about. Revelation is very much about God revealing us, His saints, to the eternal kingdom.

That’s right, the events of Revelation play out in such a way that God is using them to introduce, brag on and reward those who chose to follow Him in this life. Let’s take a look:

“Whoever acknowledges me before others, I will also acknowledge before my Father in heaven. (Matthew 10:32)

The one who is victorious will, like them, be dressed in white. I will never blot out the name of that person from the book of life, but will acknowledge that name before my Father and his angels. (Revelation 3:5)

These are interesting promises, universally applied to all believers (as we see in Matthew) who follow Jesus. He is going to introduce us and acknowledge us before God, and His angels. Why? For what purpose? Won’t we already have perfect understanding in heaven? Won’t we already know everything? I’m not sure I believe that’s exactly true, but I do know that Jesus is so proud of us for standing up for Him and with Him in this life that He has a huge “attaboy” for us on the other side of time.

This is huge. Whereas this doesn’t make our desire for recognition go away in this life, they should seem small by comparison. But there’s more.

The one who is victorious I will make a pillar in the temple of my God. Never again will they leave it. I will write on them the name of my God and the name of the city of my God, the new Jerusalem, which is coming down out of heaven from my God; and I will also write on them my new name. (Revelation 3:12)

To the one who is victorious, I will give the right to sit with me on my throne, just as I was victorious and sat down with my Father on his throne. (Revelation 3:21)

To the one who is victorious and does my will to the end, I will give authority over the nations—that one ‘will rule them with an iron scepter and will dash them to pieces like pottery’—just as I have received authority from my Father. (Revelation 2:26-27)

Jesus isn’t satisfied just to acknowledge us. He wants to give us stuff. And not just any stuff. He wants to give us the very stuff that God has given Him! Not only do we have a savior who stepped down out of heaven to put on flesh and then die for the very creation currently in rebellion to Him, but when we accept Him He gives us the same rights and privileges He has. Who would do such a thing?

1 After this I heard what sounded like the roar of a great multitude in heaven shouting:
“Hallelujah!
Salvation and glory and power belong to our God,
2 for true and just are his judgments.
He has condemned the great prostitute
who corrupted the earth by her adulteries.
He has avenged on her the blood of his servants.”
3 And again they shouted:
“Hallelujah!
The smoke from her goes up for ever and ever.”

In case you missed that, God is going to establish an eternal memorial for His saints. Babylon is a central theme in the book of Revelation. It’s the very thing that is driving the events of the entire book. God allows the antichrist to raise up to bring judgment to Babylon, then He Himself throws the antichrist into punishment (hell). And all for what?

So that the smoke of Babylon will rise forever and forever as a memorial to the saints whose blood was shed by her.

That’s no small thing. A billion years from now, you’ll be able to look out your window in the eternal Jerusalem and see the smoke rising (don’t ask me how) as a tribute for people willing to lose their lives for the sake of Jesus. He will NEVER forget that. He will never let anyone forget that.

I believe the knowledge of that memorial, and things like it, is why Paul felt compelled to say this:

I consider that our present sufferings are not worth comparing with the glory that will be revealed in us. (Romans 8:18)

Notice how Paul did not say “the glory in heaven.” He said “the glory in us.” We are so important to God that He has eternal glory prepared for us. We will spend eternity basking in His glory, but we will also shine with the glory He has bestowed upon us.

So, go to bed tonight knowing that the desires you have for recognition are from God. He put them there and He is going to fulfill them. Everything else we encounter and acquire here may be good, but it will pale in comparison to the glory that will be revealed in us.

Sarah, thank you for such a loving, beautiful message to me the other day.

Jesus, thank you for the acknowledgment that will be posted to my wall for all eternity. If you would like to go deeper in studying the book of Revelation, buy Revelation: A 10 Week Bible Study at Amazon.com today!

the photo is JFK’s memorial “eternal flame” courtesy of Wikipedia