The Dirtiest of Dirty Money 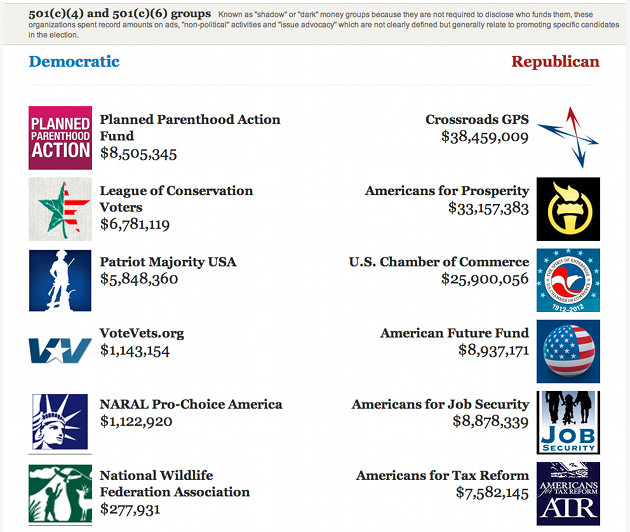 I don’t know too many people who like dirty money except those who deal in it. There are far too many people in this country who choose to be naive about how things really work in the upper echelons of government. I’ve been involved in small-time business (less than $100 million in revenues) and I’ve seen just how dirty people can be when millions are on the line. That means it’s no surprise to me that when the entire multi-trillion dollar economy of the United States is on the line the money gets very dirty.

But there’s dirty money and then there’s DIRTY money. Let’s make some distinctions. Dirty money is the kind where some greedy business tycoon is paying off a politician to advance his bottom line. It happens every day and sadly enough for America, it’s quantifiably on the rise. That kind of dirty money is horrible because it perverts justice. The rich steal from the poor and line their pockets with the fruits of someone else’s labor. But there’s dirty money that’s much worse.

DIRTY money is the kind that goes far beyond someone’s pocketbooks and affects the very core of life itself. Whether one agrees with the death penalty or not I can’t imagine anyone would be okay with a company that makes lethal injection medication paying off politicians to try and increase the number of death sentences per year. It would be utterly repulsive and a horrendous blight on our nation. We have just such a blight affecting our dear nation.

CNN reported this morning on the largest donors paying into the $4 billion+ pot of money that bought this year’s election. Without a doubt the Republicans were the greatest benefactors of that pot of money this year which goes to show that you can’t outright purchase an election. But those that push dirty money around aren’t trying to buy elections, their trying to buy politicians, and they’re incredibly good at it.

If you look down at the 501(c)(4)’s and (6)’s on their page there is a horrible revelation waiting for all the nation to see. The second-largest single donor to the Democrats’ election prospects this year was Planned Parenthood through their PAC Planned Parenthood Action Fund. They spent over $8.5 million in fact. For those of you keeping up, that’s roughly 3% of their annual Federal subsidy that all our tax money goes toward and since they don’t have to disclose where that money comes from we have nothing but to assume it came from Planned Parenthood’s coffers. And since money is fungible and so easily masked as it moves around, no explanations of fancy accounting will convince me otherwise.

So Planned Parenthood is using our tax dollars to buy off politicians to advance their cause. And what is their cause? Killing babies. I don’t care if you like Obama or Romney. I don’t care if you’re a yellow dog or a die-hard conservative. This should cause your blood to boil. We’re not talking about a group buying off our politicians so they can make more widgets and sell them to the government. We’re talking about a group spending tax money to convince politicians to make it easier for them to kill more people. Whereas that fact can be debated, the fact that can’t is that now PP is in the back pocket of those politicians who won with their money. Doctors are not even allowed to accept writing pens from drug company representatives now for fear it will sway their decision-making ability. Not even a ball-point Bic pen. But our politicians at all levels are allowed to ride into power on the back of an organization that’s mission is to kill babies.

SO WHAT DO WE DO?

So now that I’ve got your blood boiling, what do we do about it? Am I advocating for everyone to vote Republican?

I’m advocating for a fundamental change in our nation. I trust that the democratic party will continue to advance the cause of abortion at all cost. I’m also convinced that the Republican party will continue to use pro-life talking points to get elected with no real intention of doing anything meaningful about it. What I’m advocating is a fundamental shift in pro-life politics.

We must start electing people who mean what they say. We must start vetting those who use pro-life platforms to get elected. We must start demanding that our candidates don’t just read our political position wish-lists back to us but that they are people of deep character. Take another look at CNN’s report. Do you really think those Republicans are going to care about pro-life causes when Carl Rove is paying them $38 million to care about what’s important to him?

We need people elected who are untouchable by all this money. We need people of character who can look the money in the eye and say no and do what’s right. We have very few of them.

Let’s change the way this nation does business. Let’s demand that our politicians stand for what’s right and are people of character, and let’s do it even if it means we lose a few elections. You can’t compromise with death. Let’s make sure we elect only people who know that.

Full disclosure: I can’t stand any of these organizations that pour millions into the election. Buying off candidates is bad no matter who does it. The only way it will change is if we follow the money trail and stop voting for people who take dirty money. What does that mean? It means it’s going to cost us money. When we find untouchable politicians, the powers-that-be will try as hard as they can to push them out of the way. They don’t like people that can’t be bought. That’s when we have to help them win. If you have candidates who can’t be bought, fight for them.

Let’s stop this DIRTY money once and for all.