Why I Value Character Over Theology 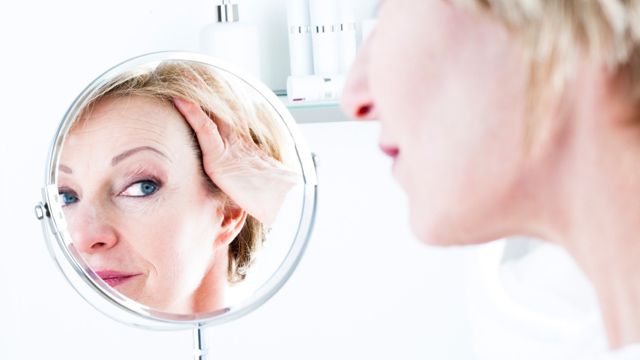 I’ll give you the end first and work backwards today. I value character over theology (or almost anything else, for that matter). Why? Because true, godly character is always rooted in humility, and God is close to the humble and far from the proud (James 4:6).

That’s really it. I want to be close to God. That means I must be humble. I want to be close to people close to God. That means I need humble people around me. Humble people will be those with a character formed in godliness first, which always begins with humility. We cannot look like Jesus if we don’t consider the humility involved in being the creator, governor and arbiter of all space and time choosing to lay down His life for that wicked creation just to redeem them.

Theology matters. Don’t get me wrong. Personality matters. Charisma matters. Having shared interests matter when you’re speaking of friendship, but nothing will ever come close to having friends of character.

I’m in my (let’s say early) thirties now, which means I have the slightest bit of experience. Experience, as it turns out, is just another way of saying that I’ve been burned by lots of people in the past. Every time I’ve been burned by someone I trusted it was because there were issues where humility wasn’t the driving factor in their life. That doesn’t mean they were without character and humility entirely, just that the issue they burned me on they needed work on. And just to be clear, I’ve stopped counting the number of times I’ve done the same to others.

But I do strive to grow in character, and that always leads me back to humility. It’s taking the low seat at the table, as Jesus put it (Luke 14:7-11). That’s very difficult to choose because it means taking less than what we feel we deserve. Sound like any creator/governor/arbiter of space and time you know?

I’ve found that through my life I tend to want to be around people who think, talk and act just like me. They seem to be in the same vein theologically, socioeconomically and culturally as me. What I’ve also found is that when I surround myself with these people I get burned like fire is going out of style. Why?

When we surround ourselves with people who look, act, talk and think like us a natural haughtiness ensues. There’s never anyone around to be that irritating check and balance we all so desperately need, and when one does come around, there are too many voices ready to counsel you to write them off.

When we’re surrounded by copies of ourselves, humility is nearly impossible. We’re never afforded the opportunity to go low. We’re never given a chance to bite our tongue and bless. We don’t have the access to see ourselves as others see us and see where we are living only for ourselves. If all we do is look in the mirror, we only tend to become more vain.

When we surround ourselves with other people who have purposefully chosen to surround themselves with those who think differently, something beautiful happens. Conflict. Tension. Abrasion. We rub each other the wrong way. Most of us naturally avoid this like the plague. And that’s the point. We never grow.

I remember a time when I was leading a group of people that I deemed the “not so cool crowd.” It took me some years to realize why I fit in so well, but that’s beside the point. I always wished I could have hip and trendy charismatic people in my ministry so we could attract more people for the Lord. It was after a couple years of whining that the Lord stopped me one day in prayer. “This is my grace to you,” was the word I felt resounding through my body.

It was only then that I realized dealing with those people was continually sharpening me by exposing my own prejudices, insecurities and sinful ambitions. When I looked around at the groups I determined were the “cool crowd,” I saw they didn’t have such opportunities. If there was tension, it was swept under the rug for the sake of appearances. No one ever had the chance to practice humility because the system they lived under was fake.

That’s why I’ve come to cherish people along the way who have had to live out the “not so cool crowd” life. They’ve been weathered by others and they’re better for it. I’ve found I disagree with them more often about a great many things, but I’ve also seen them be changed by God’s Word more often than others. They’re more open to accepting God’s correction about matters of theology, lifestyle, etc. because they’re actually close to God.

Theology will never bring us close to God. Again, theology is important, but only humility can bring us close to Him. The character of one person that grows out of that is worth more than a thousand friends who nod and smile when I tell them what I think.

How about you? Do you surround yourself with people who talk, act and think like you, or do you choose to find people who have grown in character through practiced humility?